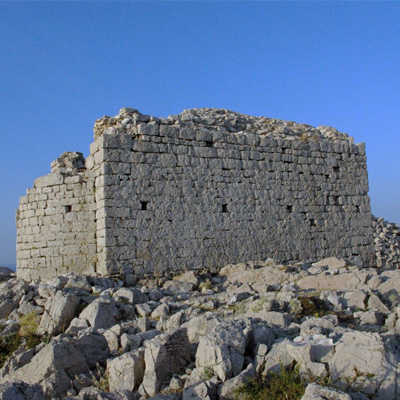 Pag has been inhabited since the Neolithic era, similarly to many other islands on the Adriatic sea. The island is first mentioned in the records from the first century, when Roman colonies have been expanded to the Adriatic and their reports give an account of Illyrian graves found here. The city of Cissa which appears in the writings of the historian, Plinius, sank into the sea circa 300 years later. Following the 476 fall of the Western Roman Empire, Pag fell under the reign of the Eastern Roman Empire, otherwise known as Byzantium. However, the island was governed – as before – by the Croatian kings which led to a continuous feud over the jurisdiction. 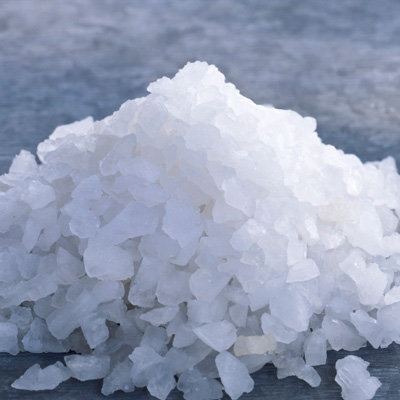 Eventually Venice emerged victorious in 1376 and gained control over Pag along with a monopoly on salt. From 1779 Austria took over and shaped the island’s history. Then, following the First World War Pag had first belonged to the Kingdom of Jugoslavia, then it was occupied by Italians who established a concentration camp next to the Pag town. Eventually in April, 1945 Pag returned to Jugoslavian jurisdiction.